IT’S the European fight for independence that has shocked the world. 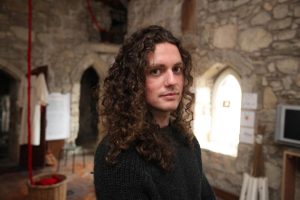 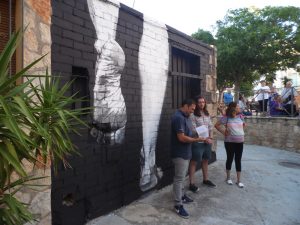 Now his footrace mural is part of the Riu d’Art project setup by the Town Hall of Riba-roja d’Ebre with support by fellow Sotonian Sarah Misselbrook – who now lives in Spain. She has also set up an off-grid music and arts festival ‘Riba Rocks‘, which began in 2013.

The 40 year old former City College lecturer – who still delivers workshops in Southampton when she comes back – said: “We call for applications from artists both local and international each year, with the residency taking place each summer. This summer saw Oliver create a large scale mural in the Placa del Forn, which has been very well received, working alongside other artists.” 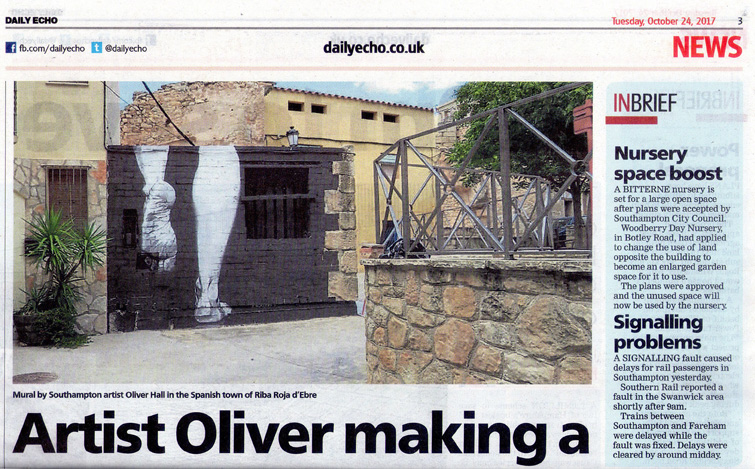 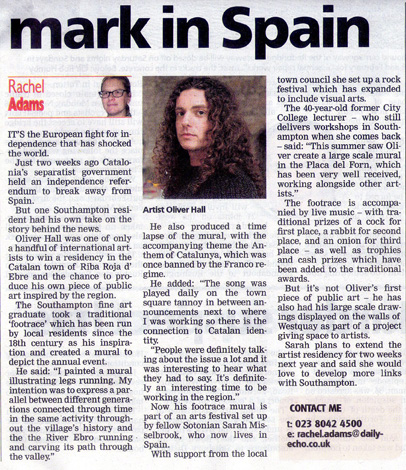