‘Misselbrook studied at Nottingham Trent University where she gained a BA (Hons) Fine Art First class honours. Her art practice has strongly developed over the last 18 months with solo and group shows both locally and nationally. Sarah has been given many exhibition opportunities for new art work to be viewed in both the gallery environment and the inspirational backdrop of the recent Artvaults show.

New work has been produced with financial support from Arts Council England and formed a new body of work entitled ‘Absolution’ on show throughout the summer in Quilter’s Vault. Sarah’s work has featured on national television and in national and local press throughout the year, which has further heightened the anticipation for new works in 2005. Her body of work moves to London and features works from ‘Absolution’. ‘ (Michael Naimski) 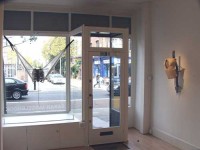 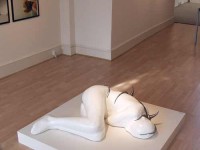 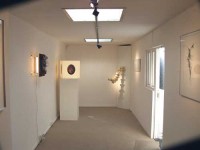