A show of recent works by a local artist whose wings are unfolding with growing confidence, and undeniable grace.

‘A woman whose career is developing at speed with demand for her work already spreading throughout central London.…’  (a space) 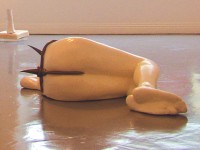 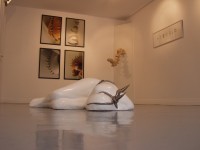 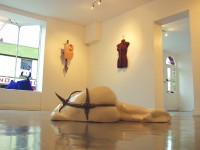 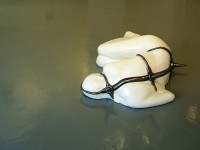 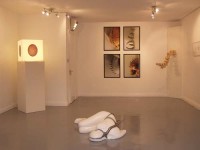